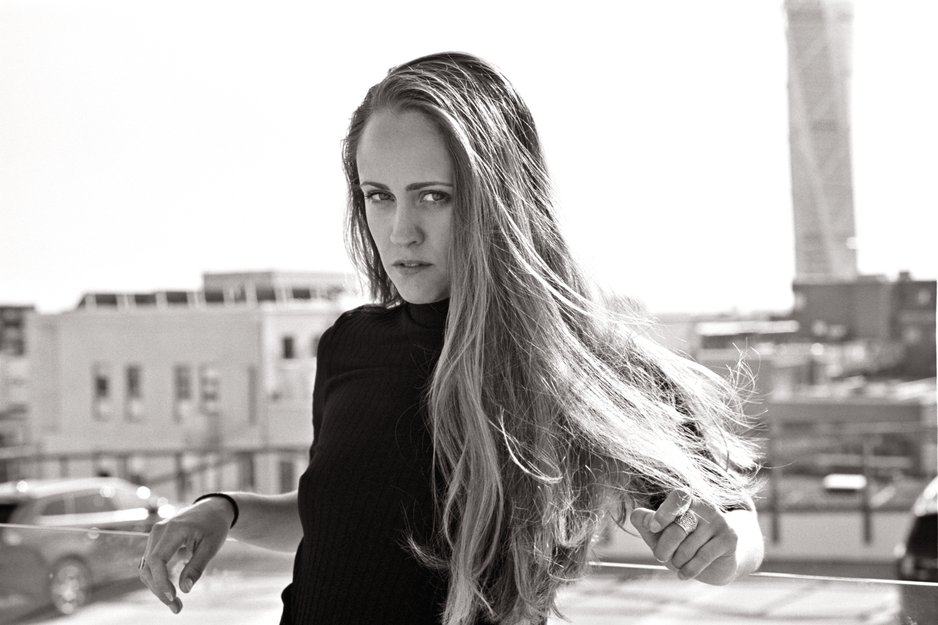 Natalie is a swedish actress, born and raised in Sollefteå and therefore, besides of speaking standard swedish, she also has a northern accent. She has been seen as Karin Thimm in Petra von Kants bittra tårar and Jane Eyre at Malmö Stadsteater (Malmö City Theatre), and for the second she received a Thalia- award nomination. Recently she has been seen as Brigitte in Elfride Jelineks Woman as lovers at Uppsala Stadsteater (Uppsala city Theatre) and are now rehearsing Flickan med Svavelstickorna on the same theatre.

You can see Natalie as Emelie in the Tv-series Jägarna at Cmore, and as secret security agent Petra Ulrish in Max Anger-With one eye open on Viaplay. 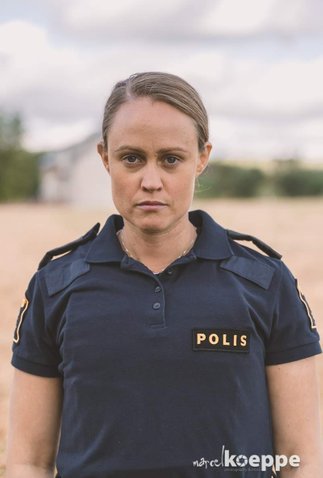 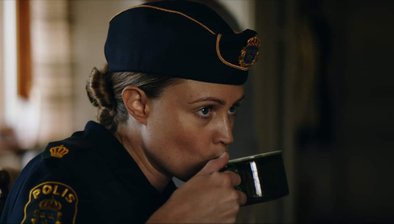 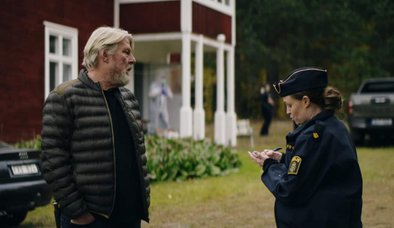 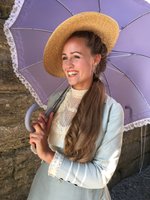 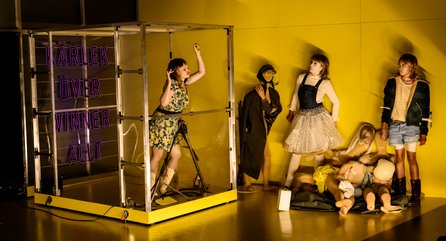 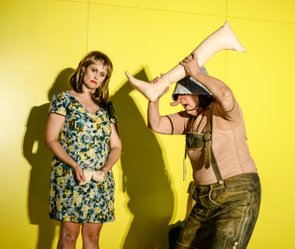 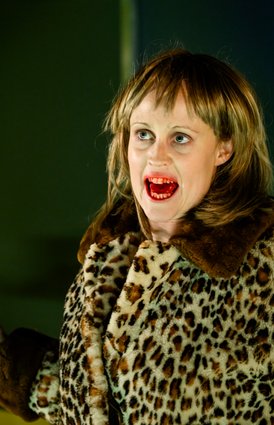 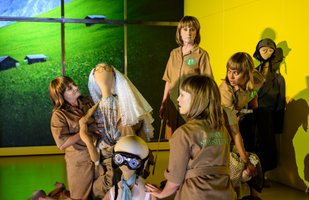 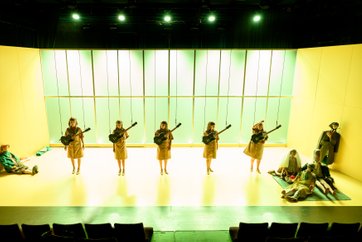 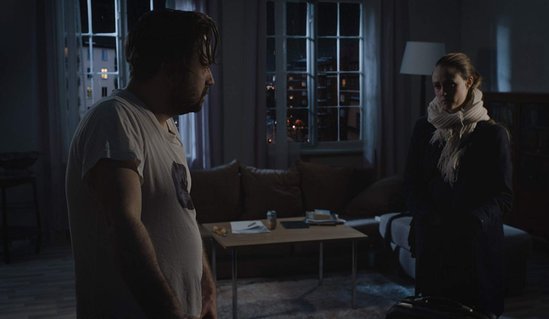 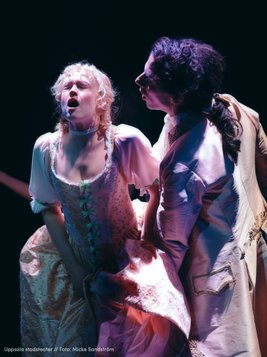 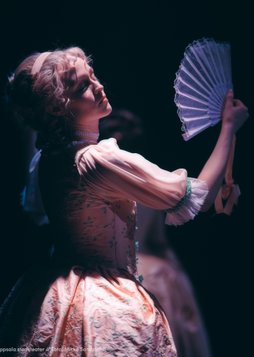 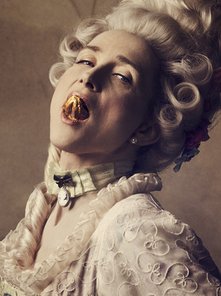 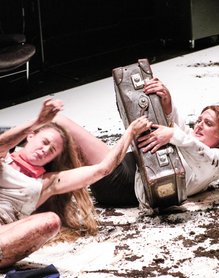 Natalie Sundelin and Moa Silén as the sisters Lucija and Alica. 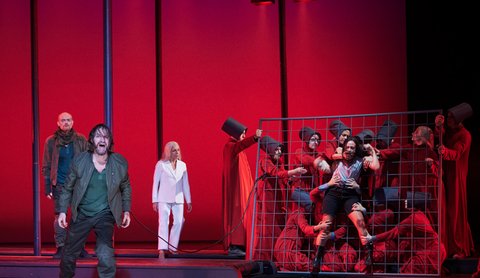 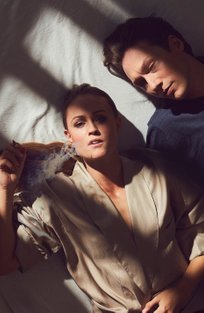 Natalie as Karin and Simon J Berger as John 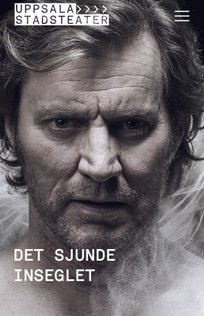 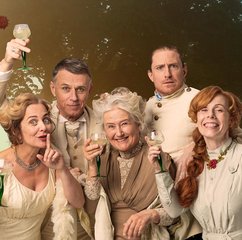 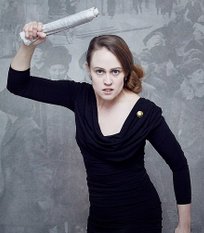 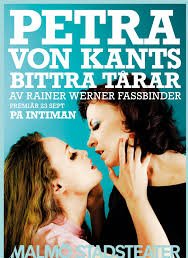 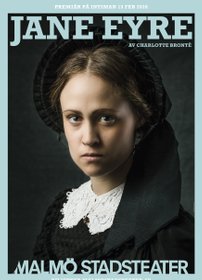 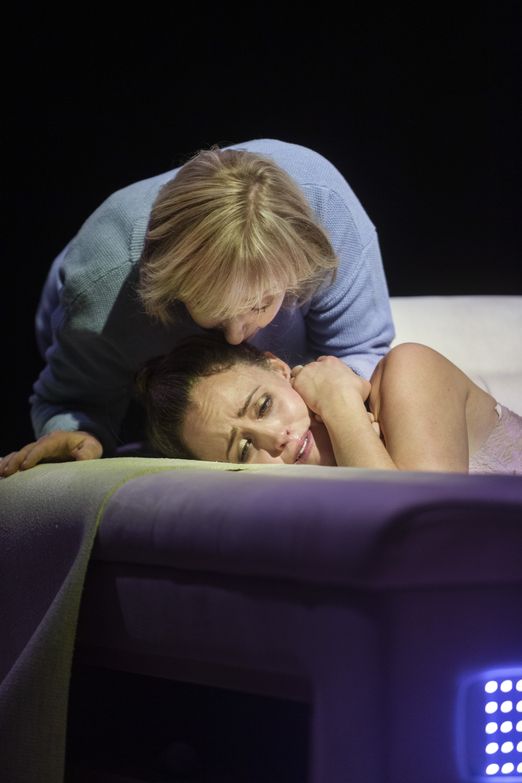 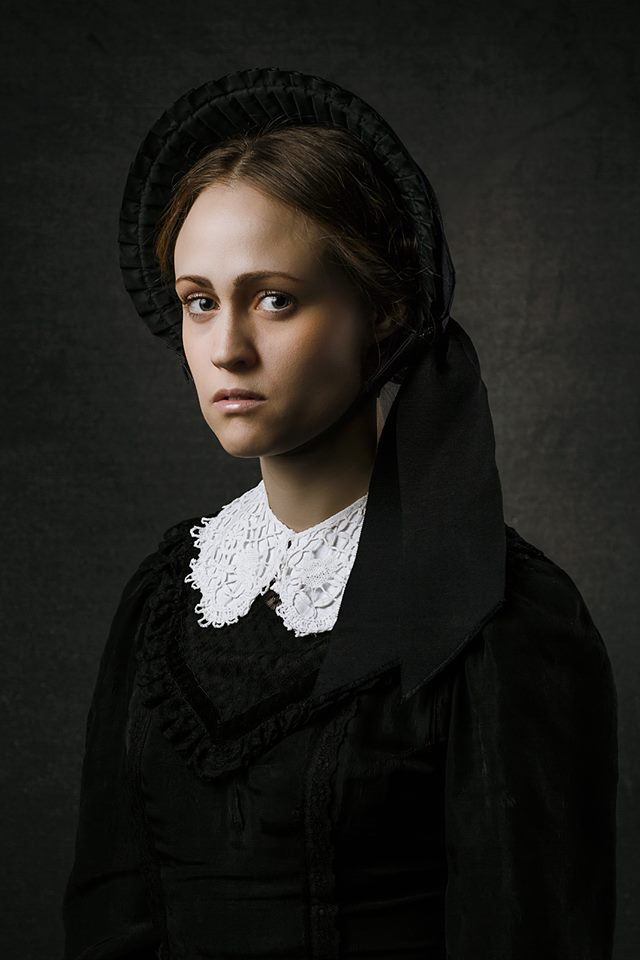